Monument erected in the first half of the 16th century, replacing another one that would be found here, at the express wish of D. Afonso Henriques to celebrate the conquest of Óbidos to the Moors, marking the place where he set up the camp before conquering the town, having later been restored in the reign of D. Manuel, in the 16th century.

Sanctuary of Our Lord Jesus of the Stone 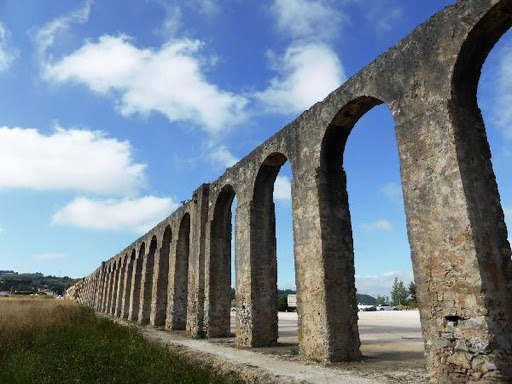 Our Lady of Grace Gate